How Acast measures your show's audience

Written by Katie Rogers
Updated over a week ago

Here’s how we count valid IAB 2.1 listens and ad impressions.

Example: A listener downloads the latest episode of The Intelligence by The Economist. Since the listener downloaded more than 60 seconds of the episode, and they are using a normal podcast app at home, their download is counted as a valid listen under IAB 2.1. However, if the user deletes the episode and re-downloads it later that day, only the first listen is counted.

If full-download: The entire episode is downloaded to the user’s device. All ads on a valid full-download are counted as impressions.

Example: A listener clicks the “download” button on their app for the latest episode of The Intelligence. All ads stitched into the episode are counted as impressions.

If progressive download: The longer the listener listens to the episode, the more of it will be requested. Ads on a valid progressive-download are only counted as impressions if the entire ad is within the requested portion of the episode.

Example: A listener clicks the “play” button on their app for the latest episode of The Intelligence. The app requests the start of the episode and reaches the pre-roll ad-position. The pre-roll ad is counted as an impression. Later, the app stops requesting the episode and does not reach the mid-roll ad-position — as no mid-roll ads were listened to, they are not counted as impressions.

If you’d like to immerse yourself in all the technical details, you can review the full specifications on our IAB Certificate. 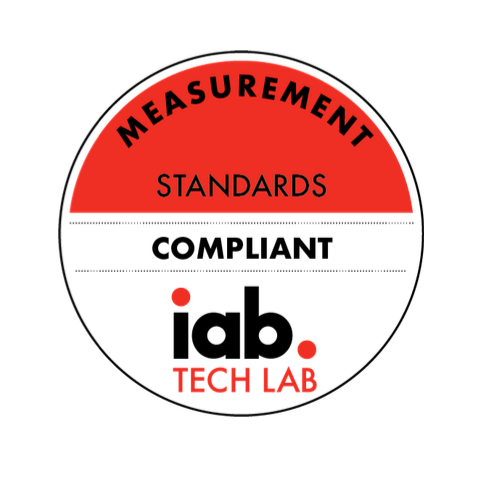