Written by Asaf Winer
Updated over a week ago

Go to the show you want the ad campaign to be in, and click the Markers tab.

Mid-roll markers of course are for ads during the episode, which can occur at different times. So the marker must be placed manually, not in bulk.

To place a mid-roll marker, simply click the + button on the episode, and use the editing tools.

Afterwards you can easily inspect which markers are in which episodes. 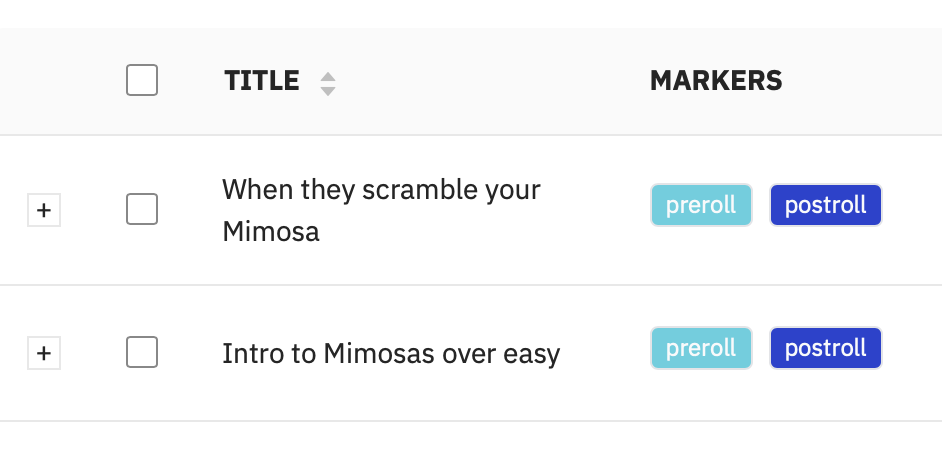 Other articles about ad campaigns